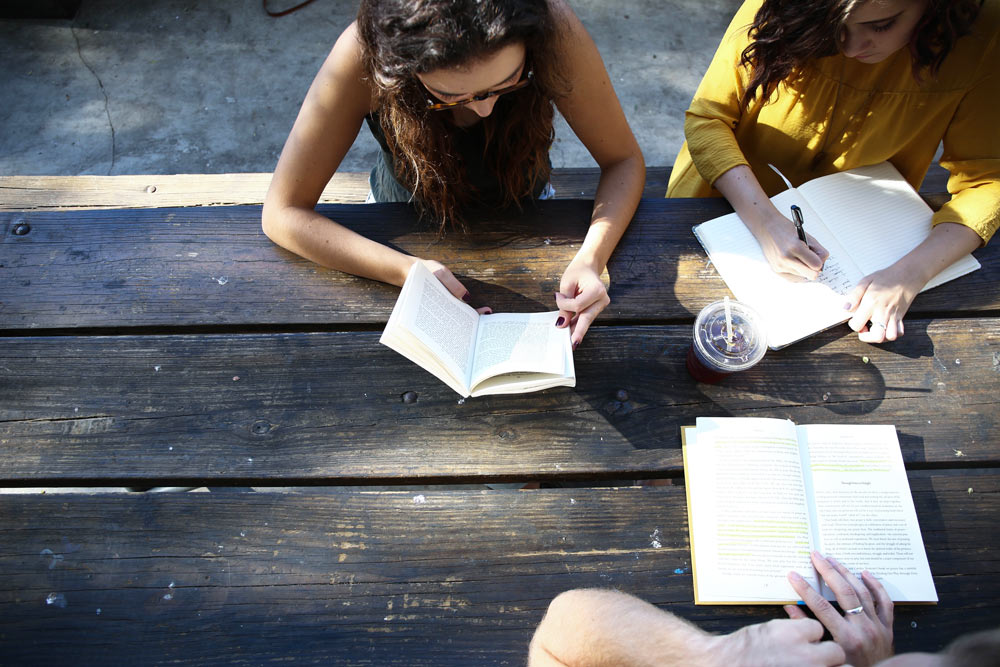 19 Mar What the hell is life coaching?

Posted at 21:29h in Career, Finances, Health, Relationships by Holly

“What the hell is life coaching?”, was usually the first question I encountered when I shared with family, friends and colleagues, my proposed vocation.  It was either that or a vague smile and a “oh that’s nice”, followed by “do you think there’s a market for that kind of thing?”  Across the board the responses were consistent, so I figured that I had best come up with a solid response, if I was ever going to engage meaningfully with people and have them understand what I was about.

After 25 years of working for corporates and the private sector, I made the decision to live life on my terms and step away from the cushy salary, company car and all the other perks to which I had grown accustomed and become a Life Coach.  You did what?!

You see, 18 months earlier, I had reached a point where I had to face what potentially could have been a significant health issue.  It took me a while to register that this situation was entirely of my own creation.  After all, I lived in a permanent state of stress, I ate highly processed food, I was over doing the exercise and was always tired.  Not to mention wine was becoming my new best friend.  “No more!” I said and that was the turning point; my catalyst for change.

You see I’m one of the lucky ones.  I have a fabulous husband and three beautiful girls.  Unlike a lot of people, we don’t have financial concerns, we have a lovely home and generally a great lifestyle with family and friends.  As there was minimal drama in those areas, I determined they were not major contributors to my stress.  It came down to my job, which was all consuming.  Don’t get me wrong, I worked with some amazing people, but after some serious soul searching and I mean deep down SOUL searching, I realized that I had no passion for the actual work.

To be fair, there were pockets within the role that I genuinely enjoyed.  I came to the realization, that what really ‘floated my boat’, was the one on one conversations or sessions I had with small groups of staff, that provided the opportunity to gain insight as to how they ticked as individuals.

As a result of these interactions, I became aware that within my professional environment, many people held the belief that if they were paid more money they would be happier.  What became evident the more I delved, was that some people identified that their value as a person, was based on how much they earned.

Thus, my desire to become a Life Coach was borne.  You see everyone has the power to change their circumstance, it’s just that sometimes we aren’t really sure how to go about it.  We aren’t clear on what our values and standards are, so we fall for the same bullshit and self-sabotage tactics repeatedly, while looking externally to apportion blame elsewhere.

You know, the most satisfying aspect of coaching is watching a client proactively initiate a positive change in their life.  You see them grow and develop into more confident, resilient, and content individuals.  What’s more, once the changes are embedded, the effect is cumulative and ‘success breeds success’.

I ask you this?

So, what exactly does a Life Coach do? More specifically what does Canning Life Coaching do?

I enable you to get your goals and dreams out on the table, to the point where you can touch, feel and taste them;

That’s what I do and it’s a blast!

…And is there a market for life coaching? You betcha!